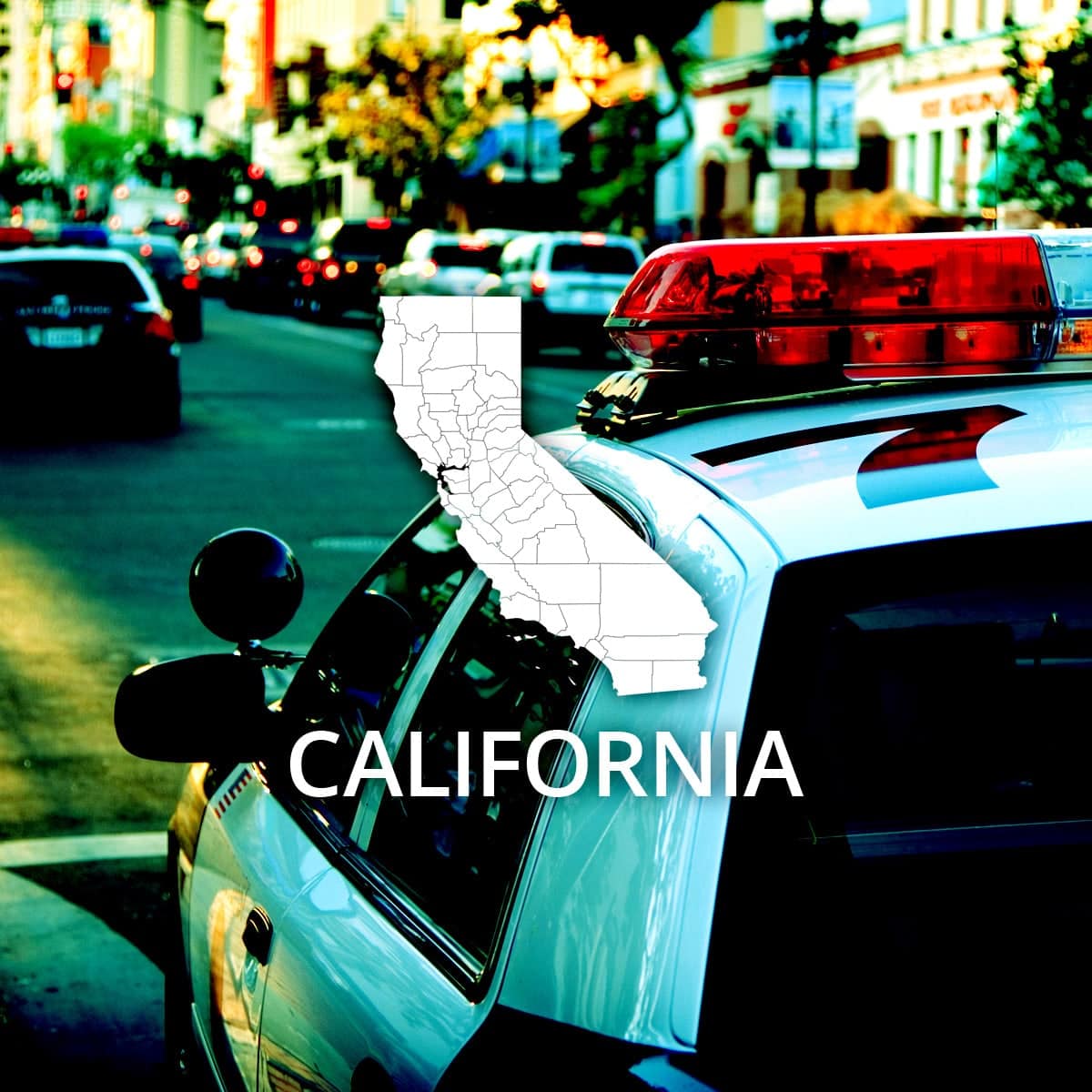 The California State Police was initially founded in 1887, and officers were charged with protecting the governor and capitol building at the time. This department also merged with the California Highway Patrol in 1995.

Prior to being named the "Police," the state's legislature created the California State Rangers in 1854. These rangers were charged with the task of capturing Joaquin Murrieta, a notorious gang leader at the time. After capturing and beheading their subject of pursuit, the rangers were disbanded years later. Since its inception in 1887, it has grown to nearly 80,000 officers statewide.

When the California Highway Patrol merged with the State Police, the officers began to have some of the same powers over crime and public safety in their jurisdiction. Today, there are divisions which oversee commercial vehicles, traffic laws, impaired driving and licensing. Local police departments, such as LAPD, have specialized air support divisions, art theft details, mounted units, SWAT teams, canine units, a gang and narcotics division and off-road enforcement.

While many of these divisions are very common, the air support division allows police departments to own helicopters that fly from rooftop to rooftop in a big city to give tactical advantages to officers on the ground. These are also used in undercover operations, cases where the safety of officers on the ground needs to be enforced, or in high-speed traffic chases.

The Department of Justice provides background and fingerprint checks to individuals wishing to check their own record, certain employees and law enforcement personnel. The state does not provide criminal background checks for any other purpose. Requesting your own records requires a $25 processing fee and a completed Live Scan Form. Additional fees apply when you go to a local police or sheriff department for fingerprinting services.