How to File Bankruptcy in California 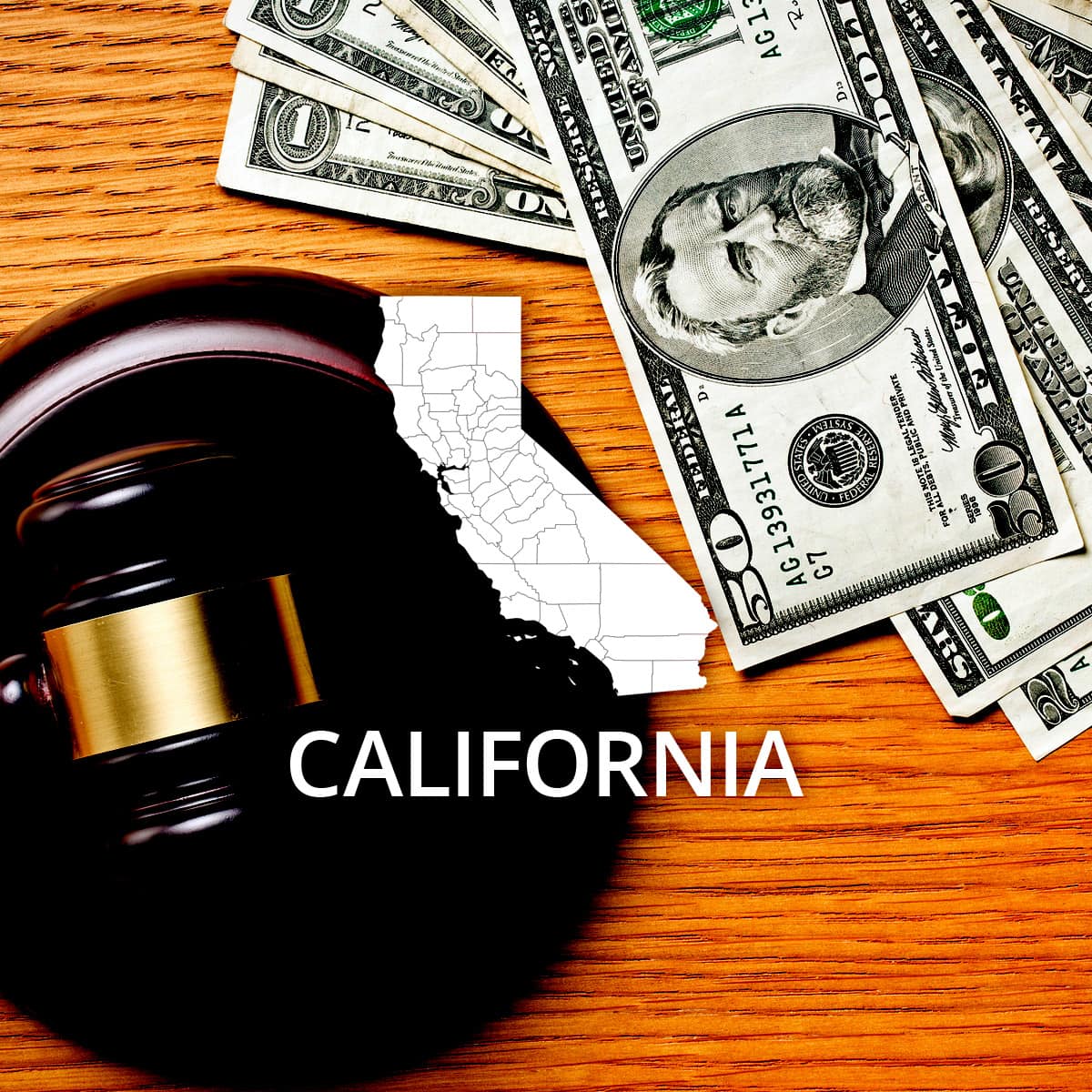 Filing for bankruptcy in California is a legal process under the jurisdiction of federal law and upheld by one of the 94 district courts in The United States. The four types of bankruptcy available to California citizens and businesses are Chapter 7, Chapter 11, Chapter 12 and Chapter 13.

The first type of bankruptcy is Chapter 7. This is a liquidation of all assets, aside from those exempt by the state, to repay as much debt as possible through a court appointed trustee. Non-dischargeable debts such as child support or back taxes will still remain the responsibility of the petitioner and cannot be wiped clean from his or her financial record. Unsecured debts like credit cards and medical bills can often be eliminated with Chapter 7.

Can I Keep My Car if I File Chapter 7 in California?

By applying forrelevant bankruptcy exemption most people can keep their car or houses if they are able to make payments for a mortgage or a loan.

What is Chapter 13 Bankruptcy California?

For those who would like the option to keep as many assets as possible, and may not fall within the income guidelines for Chapter 7, Chapter 13 is another option.

How Long Does Chapter 13 Take?

This is a restructuring of the debt an individual owes along with a plan to repay it in 3 to 5 years. Debts are also often reduced and a petitioner and his or her co-signers will no longer be allowed to be contacted by creditors. Chapter 13 also stops foreclosure on a petitioner's home as long as they are able to make the structured payments.

Chapter 11 bankruptcy also calls for restructuring of debt, but in the case of a business compared to an individual or married couple filing Chapter 13.

How Long Does Chapter 11 Take?

Businesses can file for Chapter 11 to reorganize and minimize the debt they owe to creditors by making payments over a 3 to 5 year period. This is an attractive option for businesses because it allows them to continue operating while repaying debt. The specific type of bankruptcy for family farmers and fishermen is called Chapter 12. It allows debts to be repaid over a period of time while protecting their businesses and necessary equipment.

Steps to File for Bankruptcy in California Without a Lawyer

Furthermore, in the case of Chapter 7 bankruptcy, a debtor is determined by a means test to have a lower income than the median income of his or her state. After this determination the process of collection documentation begins.

An individual or married couple who do not qualify for Chapter 7 because of their income may choose to still file Chapter 13 bankruptcy to eliminate some of their debt and reorganize the remainder. In either case, the same paperwork is necessary.

Also, a debtor will determine whether or not to file with an attorney or on their own. The debtor or legal advisor will complete the necessary forms, collectively known as "the schedule" for the bankruptcy hearing.

How Much Does it Cost to File Bankruptcy in California?

Where to File Bankruptcy in California?

There are multiple locations and four districts in California in which petitioners may file.

The district court system of California is divided into the Central, Eastern, Northern, and Southern Districts.

The Eastern District of California has four courts located in Sacramento, Fresno, Modesto and Bakersfield.

There are also four divisional offices in the Northern District, with locations in Oakland, San Jose, Santa Rosa and San Francisco.

The Southern District has a single court location in San Diego.