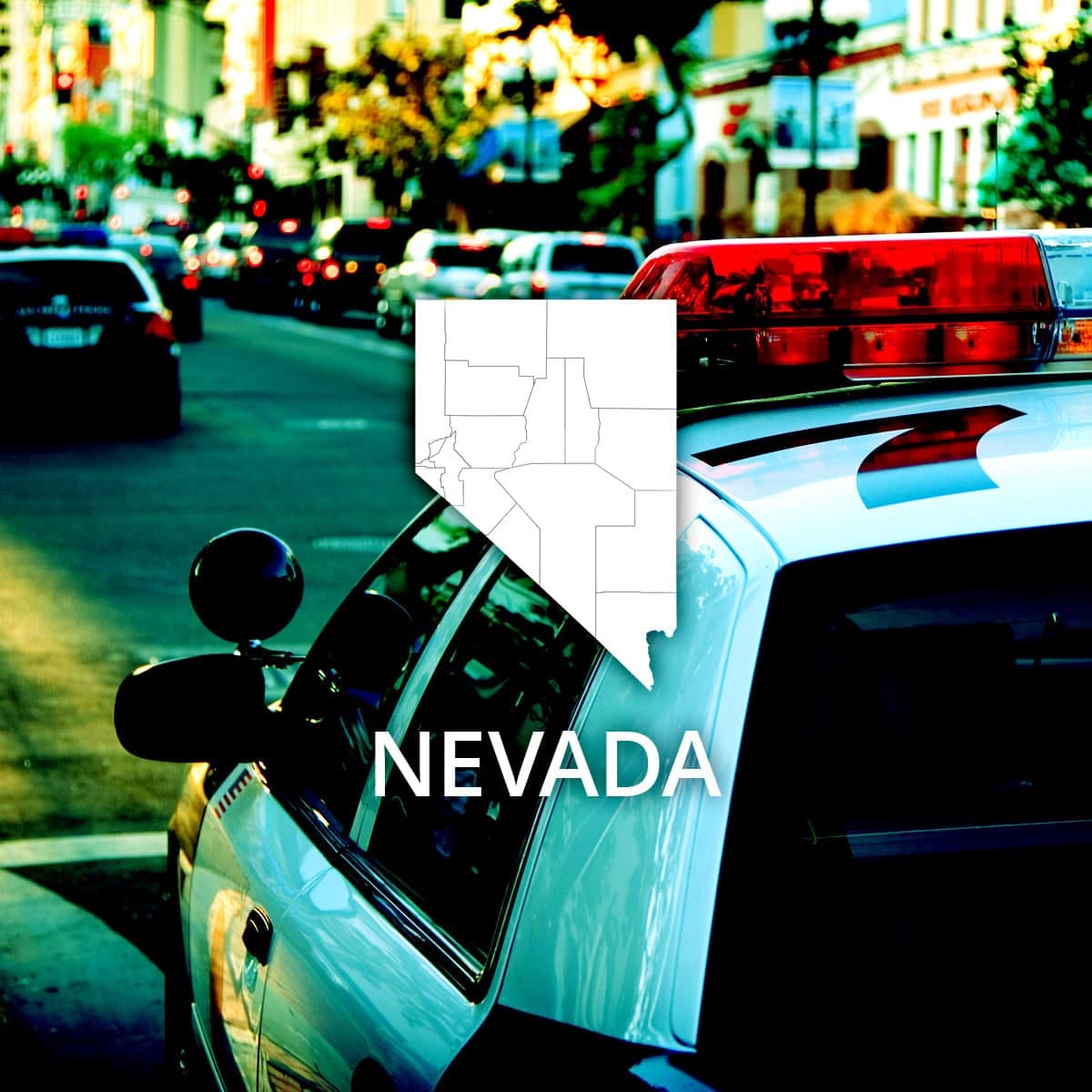 The Nevada State Police was created in 1908 as the statewide law enforcement agency after labor strikes made the need for such a force very apparent to the public. In 1923, the first Nevada State Highway Patrolman was hired as a result of the mass production and consumption of the motor vehicle. This patrolman was employed by the Nevada Highway Department.

Nevada's Capitol Police respond to emergencies and deter criminal activity over all the properties supervised by the Nevada Department of Administration. These officers aid other law enforcement agencies in investigations and physical security programs throughout the state also.

Emergency Management and Homeland Security manage threats to the public, including acts of terrorism, natural disasters such as earthquakes and wild fires, and conduct public meetings and training courses.

The Investigation Division provides support to law enforcement officers by solving current crimes and cold cases, filing suspicious activity reports and threats to be followed up on by officers in the field, and maintaining current lists of the 10 most wanted fugitives in the state. Individual investigative units research and solve cases of auto theft, homeland security, drugs and narcotics and also conduct polygraph testing.

Nevada's Parole and Probation Division offers aid to victims, as well as convicted criminals when trying to reintegrate into society. They oversee parole violation hearings, residential confinement and the state's pre-release unit.

The Fire Marshal Division investigates fires in the state and collects information for burn injury and fire fatality reports, issues permits and certificates of compliance, and educates the public on fire prevention methods.

Nevada police records are not available to the public. Only the person named may request his or her own records, and must do so via an official criminal history form. Personal identifying information and fingerprints must also be submitted to the Nevada Department of Public Safety to complete such a request, and fees start at $23.50.