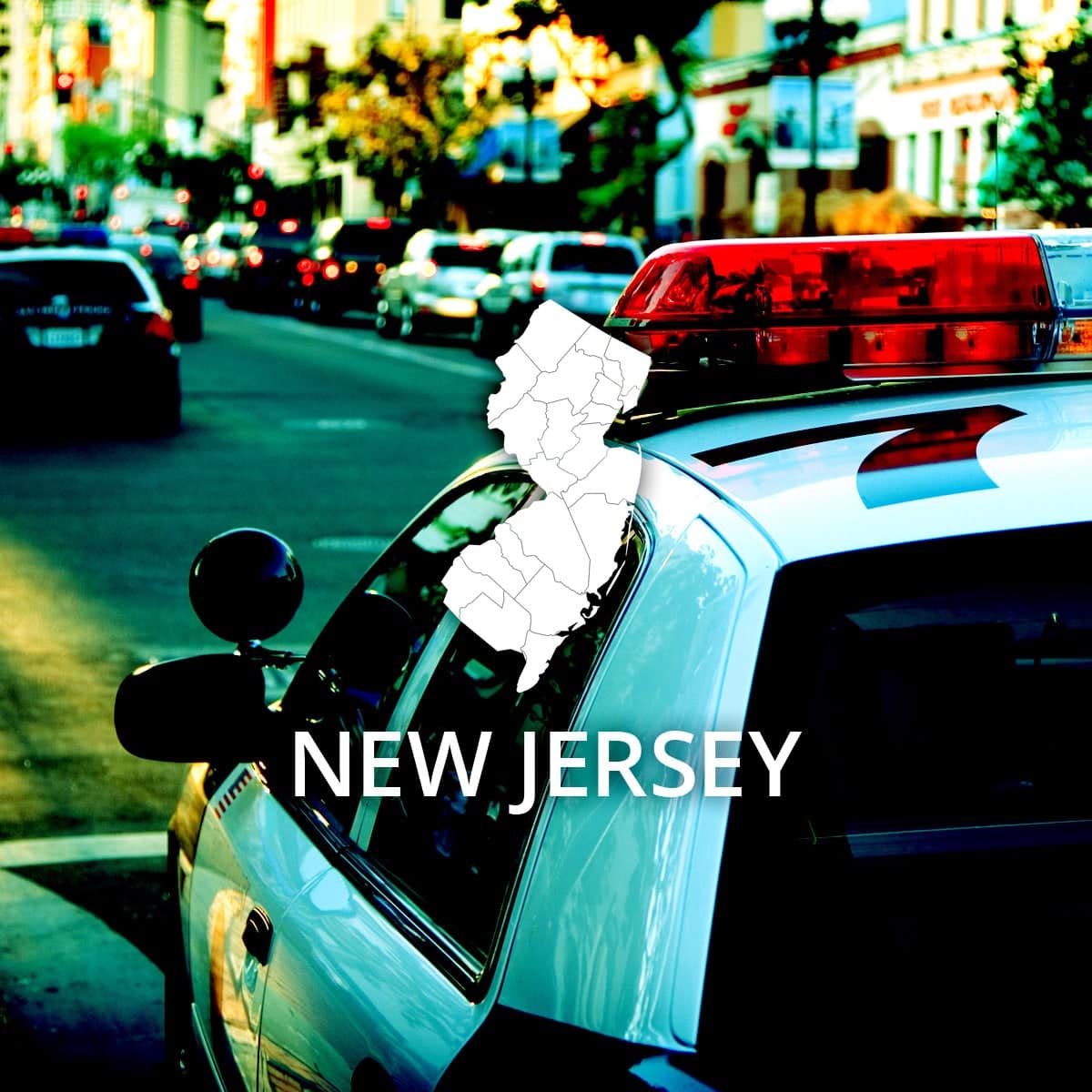 Legislation to establish the New Jersey Police was first drafted in 1914, but in 1921 was passed into law. 1600 applicants vied for the 120 positions available at the time, and only 81 men passed the rigorous testing and three-month training program. Troopers were dispatched to their first posts across the state in December of that year on horseback and via motorcycle in the midst of a snowstorm.

As a part of the Department of Law and Public Safety, the New Jersey State Police have three major branches of operations: Administration, Homeland Security, Investigations and Operations.

New Jersey criminal records are available only to the person named in the record and government agencies in most cases. A name-based check may be conducted online, but it may only be for purposes of screening a potential volunteer unless you are a licensed private investigator registered with the state.