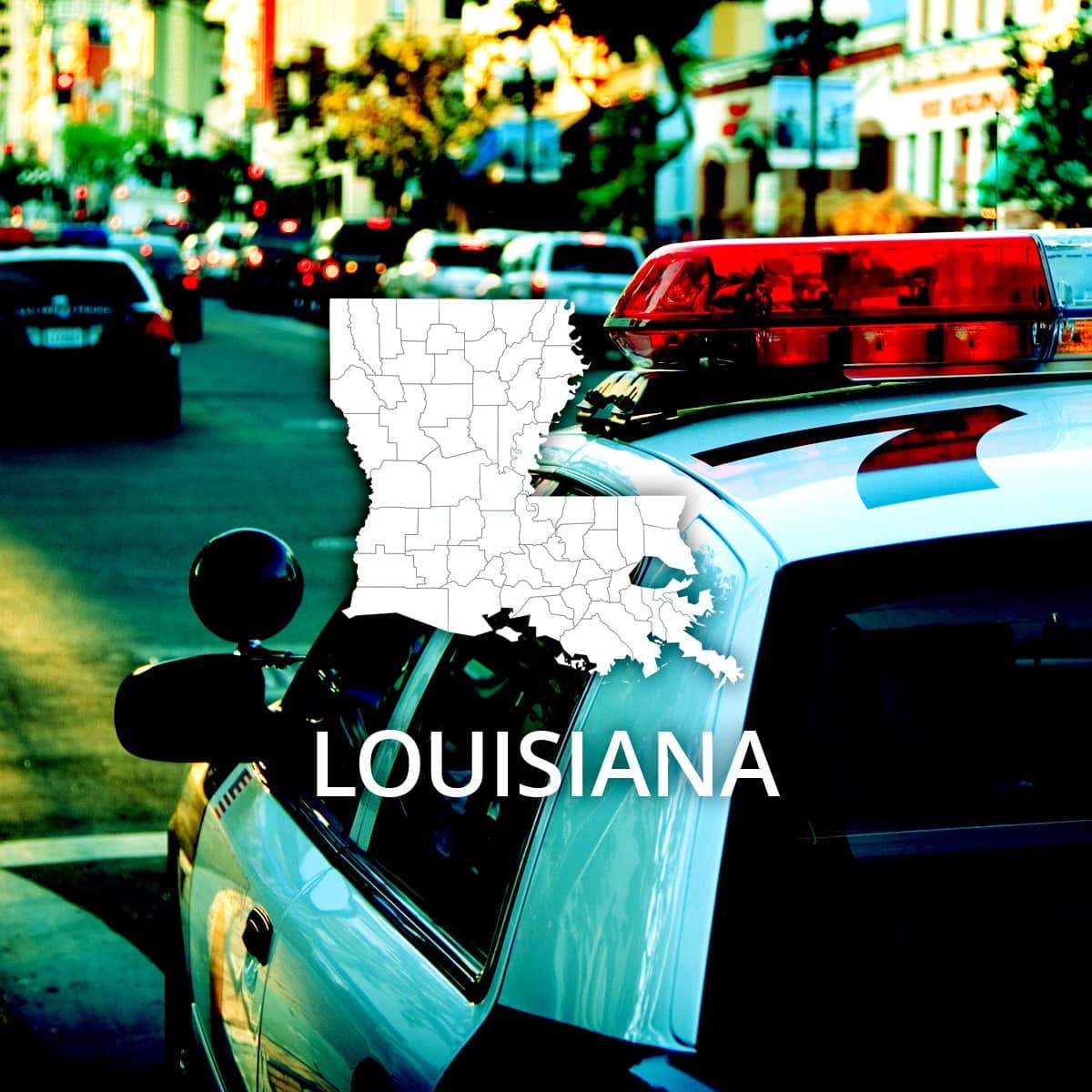 The Louisiana State Police was created by the state's legislature in 1936, after a highway patrol was established in 1922. Initially only 16 men patrolled the state's roadways. Today, the police boat more than 1,000 men and women. Later, the state police were merged with the Department of Public Safety, as it remains today.

Louisiana Police boasts a Bureau of Investigations, Patrol Division, Superintendent Division, Chief of Staff and Support Division. The Superintendent's division includes Internal Affairs, Protective Services for the capitol and governor, Public Affairs with local media outlets and the Office of the Deputy Secretary.

The Chief of Staff focuses on Operational Development, Planning and Research for the Louisiana Police. This includes continuing education, development of new task forces and analysis of current and past crime levels in the state.

Louisiana police records are only supplied to approved organizations within the state, such as day cares and government agencies. They do provide the ability to conduct a search online. Fingerprints are not required to conduct an approved online records check. A separate list of registered sex offenders is also maintained by the Bureau of Criminal Identification and Information and is available online.