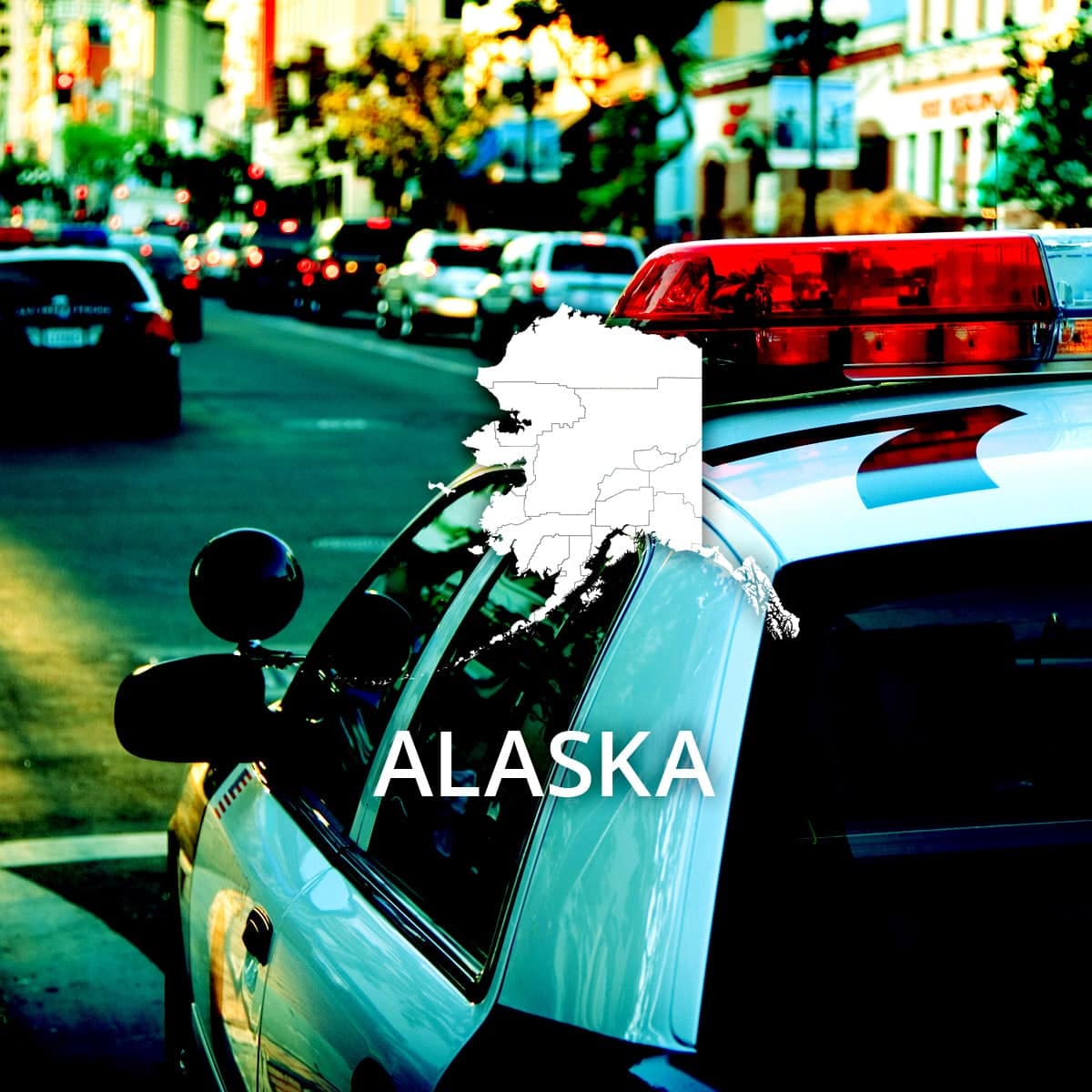 Questions can be directed to the department at: 4501 Elmore Road, Anchorage, AK 99507

The Juneau Police Department was established in 1900 when an ordinance created it and outlined the role of the Chief and appointment by City Council. Juneau became the seat for the state earlier that same year.

Alaska police records are available through the Criminal Records and Identification Bureau, which is a part of the Division of Statewide Services. This is where the state's criminal records and fingerprint system are maintained and accessed by personnel. The system is utilized by law enforcement to verify identity when someone is arrested or to match with crime scene evidence.

Anyone can request their own records with proper identification, but if you want records for someone else you must provide a signed authorization from them. This will enable a request for a non-fingerprint based state criminal history.

The Criminal Records and Identification Bureau is located at 5700 East Tudor Road in Anchorage, or the proper request forms are also available at each of the three state police agencies.