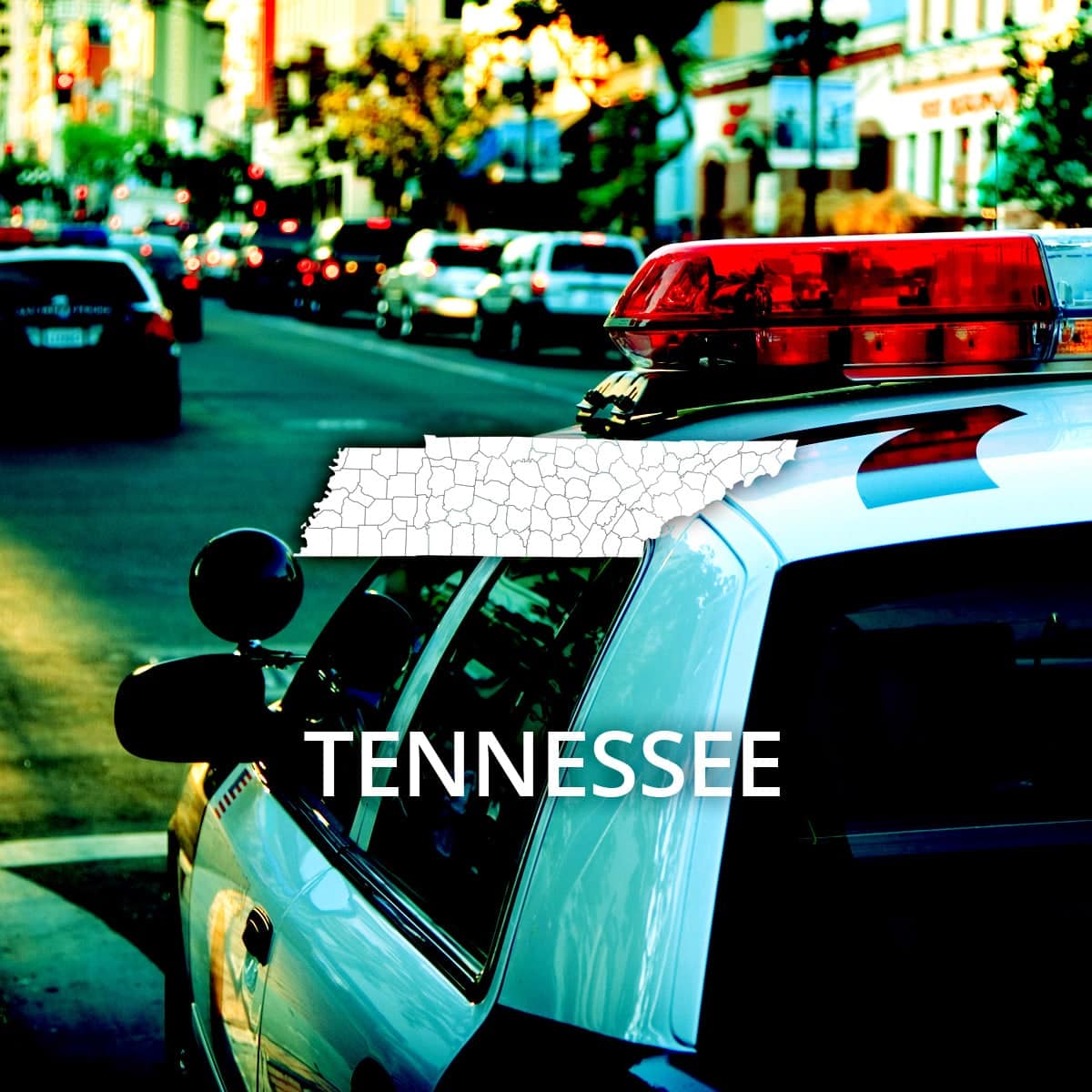 Forfeitures and Seizures takes legal ownership of narcotics, vehicles, money and real property when someone is caught driving drunk or violating other state laws. A notice of seizure is served to the owner with a forfeiture warrant, and then if a judge decides there is probable cause for a seizure the warrant is signed.

The Inspectional Services Bureau investigates complaints filed against the Department of Homeland Security employees and officers. This bureau also employs disciplinary actions after conducting an investigation.

Special Operations includes a Canine Unit and Aviation Unit, as well as an Explosive Ordinance Disposal team. The Protective Services and Special Programs Bureau manages oversight of the Tennessee Highway Patrol in order to ensure the safety of the state's employees, facilities, officials and citizens.

The Tennessee Bureau of Investigation allows the general public to conduct a search without fingerprints on an individual without his/her knowledge. These police records and criminal history reports require a fee of $29, and only contain information for charges within Tennessee state lines.