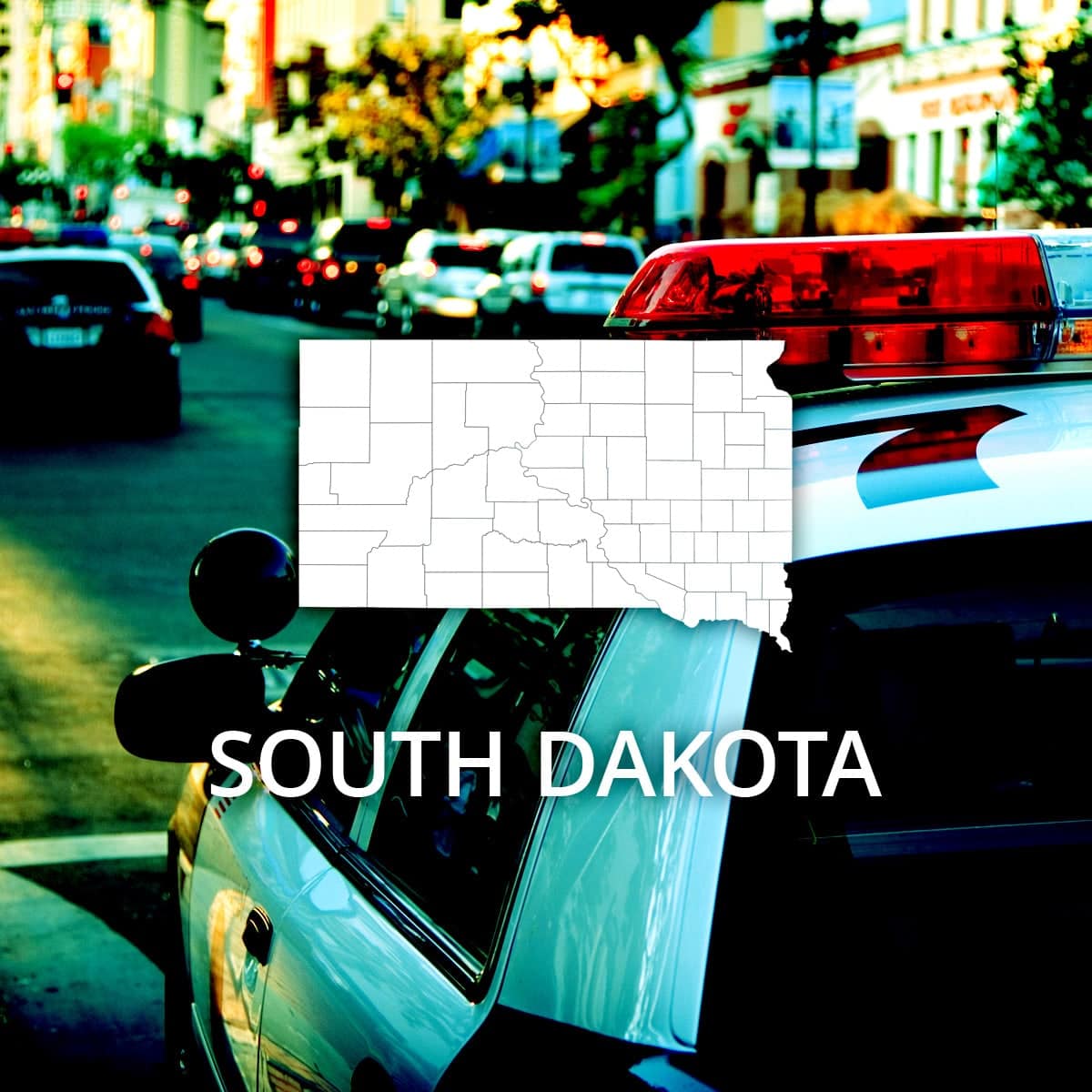 South Dakota's state police force is the Highway Patrol. It was first established in 1935 with ten officers and was called the "Courtesy Patrol." At the time, their jurisdiction was enforcing motor vehicle and traffic laws. In 1937, this patrol was eliminated and the Motor Patrol began with eight men. In 1956, the patrol was renamed the South Dakota Highway Patrol and increased in size to 56 men.

Rather than divisions, the South Dakota Highway Patrol employs officers in special services such as the Crash Assistance Program, Police Service Dogs unit and Aircraft and Emergency Support units.

The Crash Assistance Program aids in gathering and supplying details about crashes on the state's highways, as well as information regarding serious crashes and fatalities. The Police Service Dogs unit aids troopers in missing persons cases and detection of drugs and explosives. The Aircraft unit helps troopers search for any vehicle or person on the run, and Emergency Support aids troopers in the case of a natural disaster or issue of public safety.

The Highway Patrol now operates as a division of the South Dakota Department of Public Safety. Other department involved with policing and protecting the public include the Office of Emergency Management, Fire Marshal and Homeland Security.

The South Dakota Unified Judicial System maintains and releases criminal records upon request, unless those records are sealed by the judge. Police and case records are available from 1989. Civil cases may also be searched from 2003 unless sealed by a judge. Personal information about the offender is not available, but there is a name-based search available online with the Public Access Record Search system. Fees start at $20 per search.

If conducting a search, you will need the person's full name and date of birth. Records can be searched on a statewide basis or by county.