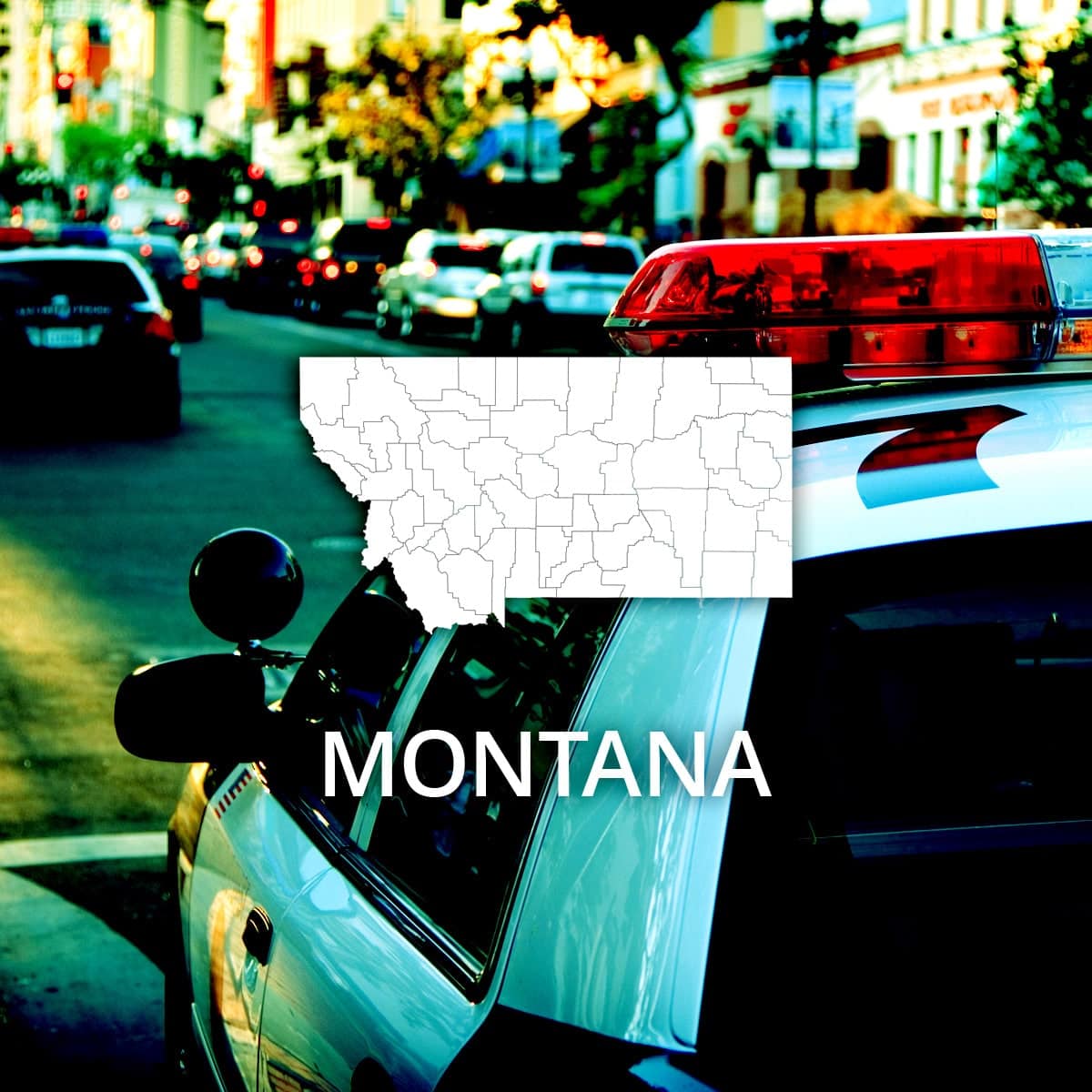 The Montana Highway Patrol was created in 1935, in response to one of the nation's highest rates of highway fatalities and a 74% increase in them during the years of 1933 and 1934. The force began with only 24 officers, which helped to decrease the highway fatality rates by 25% during its first year of patrol.

Montana Police patrol local areas in major municipalities, but the Montana Highway Patrol is the only statewide law enforcement agency. It operates as a division of the Montana Department of Justice today.

As a part of the Department of Justice, the Montana Police Highway Patrol shares responsibilities with the Crime & Law, Internal Services, Law Enforcement and Regulation divisions. Crime & Law offices offer legal services to the public, victim services to anyone who has been a victim of a violent crime, updates and maintains records of missing persons and operates the state crime lab.

Internal Services houses human resources, information technology and other support services to the law enforcement departments. This includes day-to-day support and civilian employees who maintain the operations of such a large department.

Law Enforcement encompasses the criminal investigators, Highway Patrol, The Academy and Public Safety Officers. These troopers, officers and investigators handle crimes throughout the state and training of incoming classes of law enforcement agents.

In Montana, the general public is able to access police records regarding felony and misdemeanor charges, except for those which have been dismissed or deferred. Fees range from $10 to $27.25 for a Montana police records background check. Name-based checks can be conducted online. However, a background check requested directly from the office will require a name, date of birth and Social Security Number for verification.