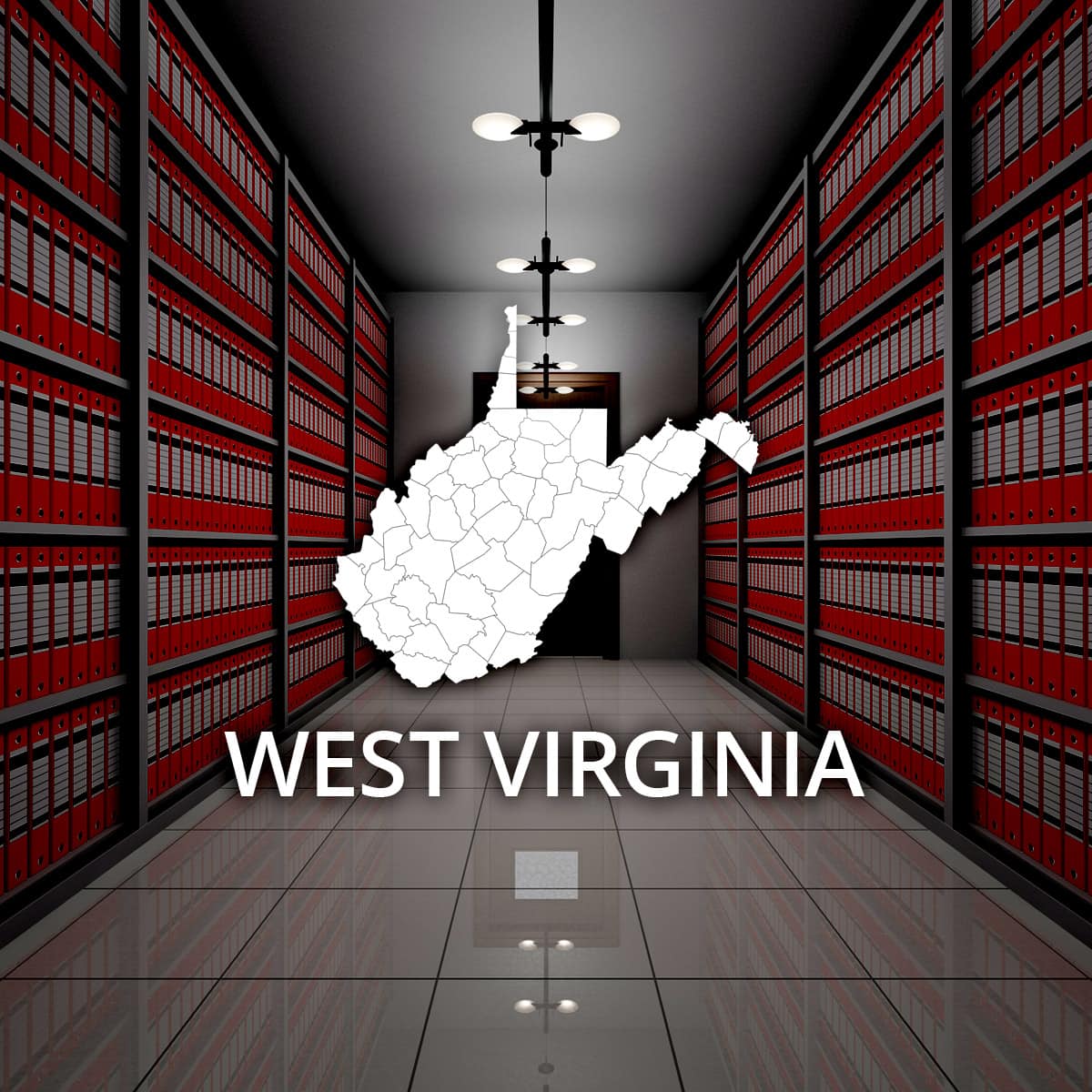 The state of West Virginia is newer than many in the Eastern U.S. – it was part of Virginia until the Civil War, when tensions about representation spilled over into a secession vote, and this 24,230-square mile chunk of land west of the Allegheny Mountains became a freestanding state. Symbolic of its position on the war (it remained loyal to the Union), West Virginia is the southern-most northern state and the northern-most southern state.

Mound-building cultures of Native Americans lived and hunted in the region at least 2000 years ago, scientists say. Remnants of copper items and evidence of tobacco cultivation prove they established a sophisticated trading culture and even developed processes for baking bread. The Iroquois pushed out many tribes during the Beaver Wars of the 1670s, during which they tried to dominate the Ohio River valley region in hunting and trading.

The first Europeans to explore the area arrived around 1670 from the Delaware and Pennsylvania area, traveling along the Rappahannock and Potomac rivers to scout. Native Americans periodically attacked and razed British settlements through the period of the French and Indian War to the American Revolution. In 1774, Shawnee and Mingo Natives attacked a British force near Point Pleasant in a skirmish known as the Battle of Kanawha. When they were defeated the British compelled the Native leader, known as Cornstalk, to sign a peace treaty that ended Dunmore's War.

When the region was part of Virginia, slave owners on plantations in the east held more political power and sought to limit the voting rights of other residents, which started discussions of secession. Most West Virginians at the time were Germans from Pennsylvania who had little in common with British-descended residents in the eastern part of the state (known as Piedmont and Tidewater). President Lincoln approved the new state's status in 1863, when many Confederate-leaning residents were away fighting for the South. The state of Virginia sued to reunite the state but Congress and the Supreme Court refused to reverse the decision.

After the war small mines that had been used by individuals for generations suddenly opened up to widescale exportation due to the availability of new railroads to take products like coal and saltpeter to market. Eastern entrepreneurs began exploiting the state's natural resources, which have recently expanded into natural gas and shale oil. West Virginia exports nearly 10 percent of the coal in the country. The state is host to a number of chemical and energy companies, but they don't make the list of top employers.

West Virginia is almost 94 percent Caucasian, and has the lowest rate of residents born outside of the country, at under 2 percent. It has the lowest percentage of households that speak a language other than English at home. The median household income is $41,500, and nearly 15 percent of residents live in poverty. About 84 percent of adults have a high school diploma and 19 percent have a college degree. More than 14 percent of the population live in poverty.

The largest employers in the state include several corporations that manufacture automobile parts. West Virginia University's National Resource Center for Alternative Fuels, Engines and Emissions is credited with attracting some of these companies. The generic drug maker Mylan Pharmaceuticals is based here.

Calculating the crime rate of a town or city requires dividing the population by the number of crimes. Sometimes that exercise puts small cities ahead of large cities in terms of dangerousness. One source says the small cities of Princeton, Martinsburg, Parkersburg, and Summersville with higher crime rates than Charleston, the state capital.

Criminal background checks are no longer available through the West Virginia State Police as the agency has subcontracted with a company that provides the service. Searches may also be performed on RecordsFinder.com for similar results.

The current population of criminals held in state prison is searchable by name, including information about charges and sentencing. Contact the clerk of the court where the sentencing took place to get West Virginia criminal records or results of a trial.

Birth, death, and marriage certificates or similar documents are not available to anyone other than the people named on the document or another legal representative. A fee is charged for each records search, which is done by an outside company. Another way of access West Virginia vital reports is performing a quick search through RecordsFinder.com.

Probate records trace the disposition of property after a person's death, including his last will and testament, heirs, and property deeds. To retrieve records, contact the clerk of the probate division of county government where the person lived or owned property.