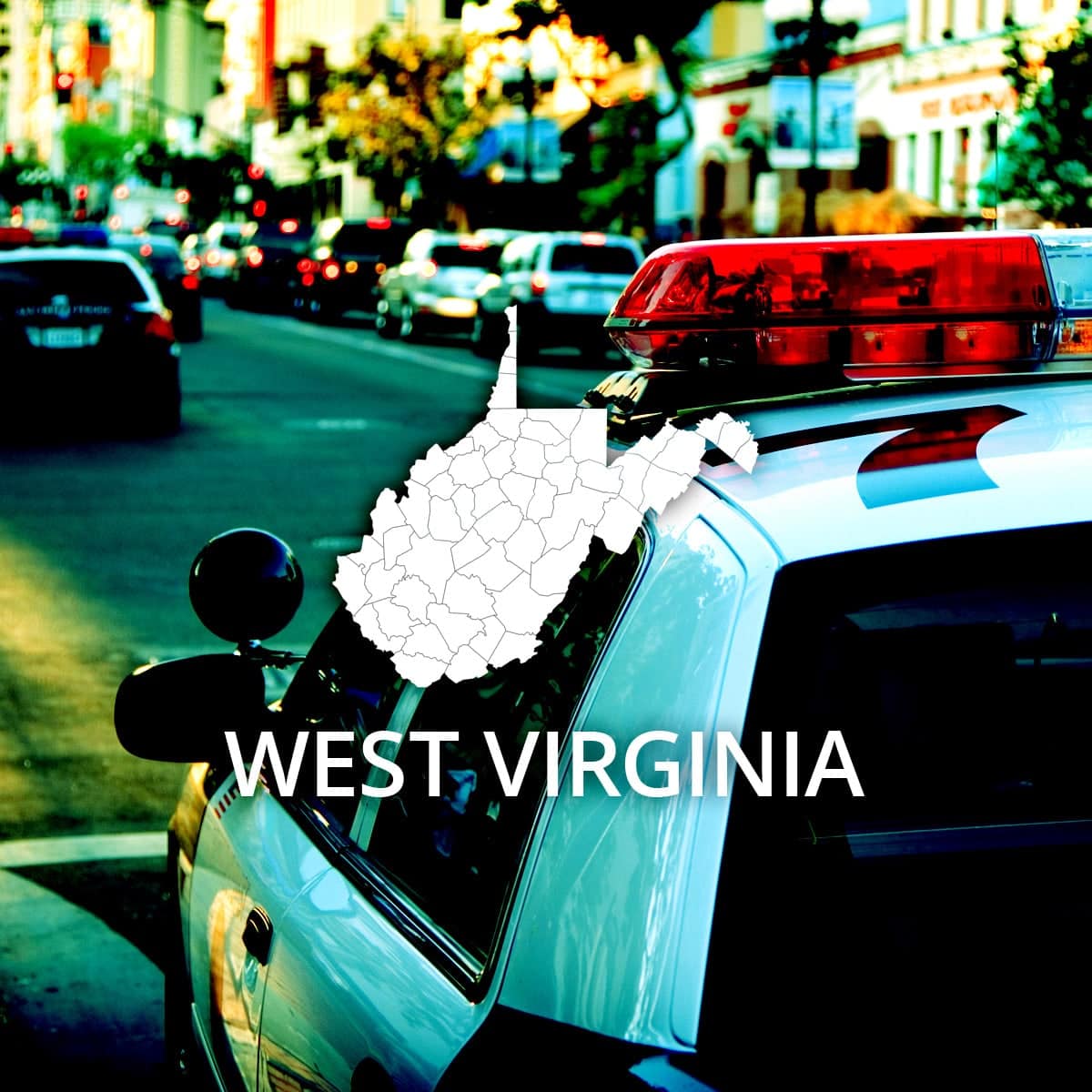 The two main divisions of the West Virginia State Police are the Crime Lab and Legal Division. The Crime Lab is the state's source for analysis of any and all evidence collected during an investigation. This lab provides state-of-the-art technology to West Virginia's 55 counties at no charge to law enforcement agencies across the state.

The Crime Lab offers different sections with their own areas of expertise. The Drug Identification Section analyzes samples of controlled substances. The Toxicology Section analyzes levels of alcohol and drugs in urine and blood. The Trace Evidence Section compares all trace evidence such as paint and debris to help identify the substance found at a crime scene. There is a Biochemistry Section, Latent Prints Section, Firearm/Tool Section and Questioned Documents Section as well.

There are two Assistant Attorney Generals who represent the West Virginia State Police in legal matters in the Legal Division. This division also educates officers at the State Police Academy. However, it does not offer legal advice or assistance to anyone other than State Police members and employees.

Any individual may request police records and criminal history checks on another person in the state of West Virginia. These checks are conducted through the Criminal Identification Bureau. However, the subject of the search must first provide a signed authorization for such a search to occur. Results of these searches can include mug shots, incarceration records, court records, arrest and warrant records and even fingerprints.