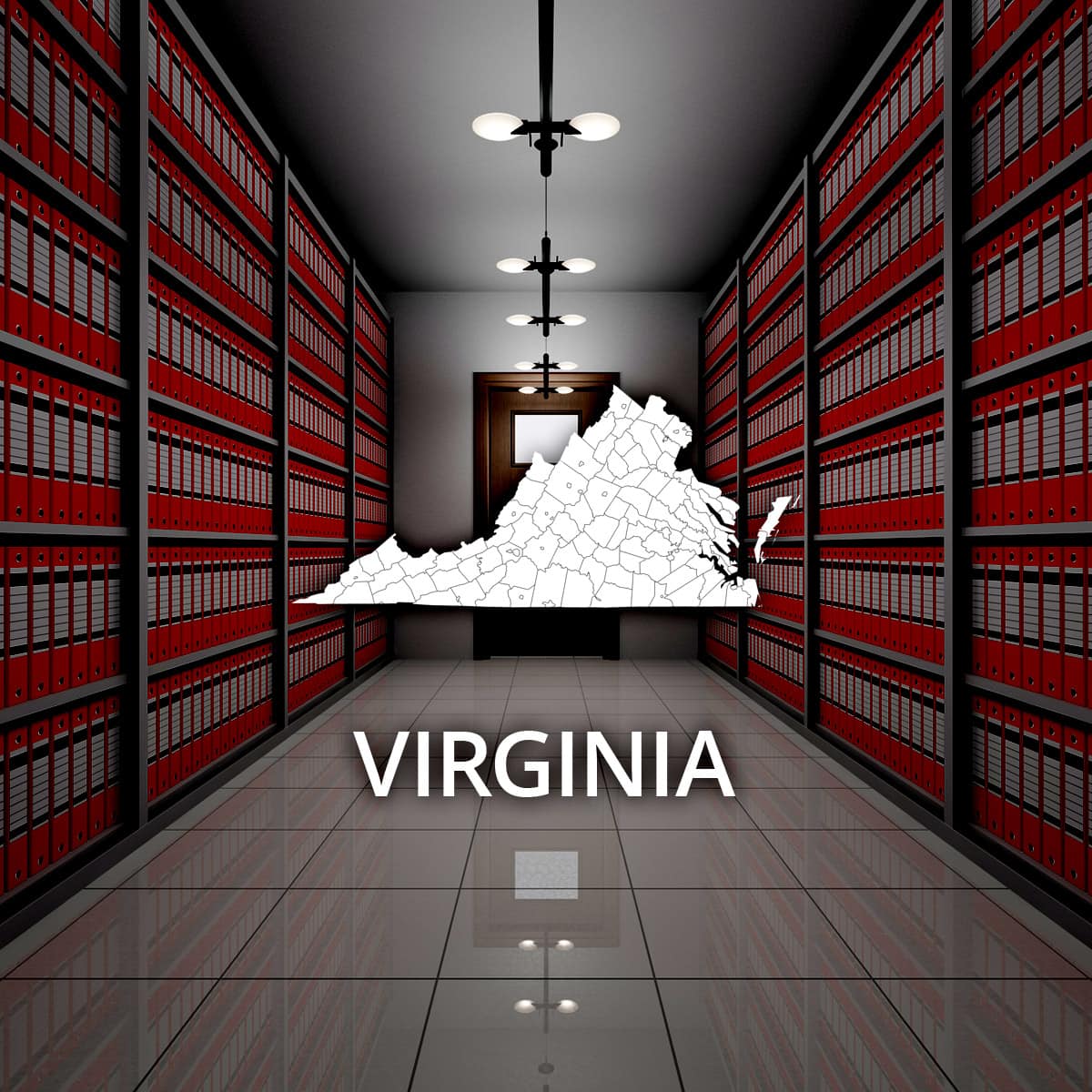 Jamestown, Virginia doesn't always get the credit it deserves as the first English settlement in the United States, founded in 1607. The first crop the settlers tried, silk, did not thrive due to a blight, but tobacco was successful and made many Virginians wealthy, earning them status as decision-makers among statesmen in the early years of the United States. Eight presidents were born here in the Old Dominion State.

Virginians were major players in the American Revolution, including Thomas Jefferson, then governor of the state, drafted the Declaration of Independence (and later served as the second President of the United States). Virginian George Washington lead the troops who trapped British Lord Cornwallis at Yorktown and received his surrender, winning the war. Washington went on to become the first President, followed by Jefferson and several other Virginia-born men, including Monroe, Taylor, Madison (who drafted the Bill of Rights), Taylor, Harrison, and Tyler, earning the state another nickname, "Mother of Presidents."

As landowners grew wealthier with cotton, indigo, and tobacco exports, the number of slaves in the state increased, as did the tension between abolitionists and slave owners. Slave Nat Turner lead a rebellion in 1831 that killed more than 50 whites and lead to at least 100 African Americans' deaths; John Brown's Raid on Harper's Ferry in 1859 was a white abolitionist's attempt to foment a slave uprising by seizing an armory but few slaves joined the revolt and many of Brown's comrades were killed when Marines broke into the building. These events culminated in Viriginia's decision to leave the Union in 1861 and Richmond became the capital of the Confederacy. Immediately thereafter, 48 counties voted to secede from Virginia and create their own state, West Virginia.

During the Civil War, General Robert E. Lee, a Virginian, lead Confederate troops into battle. Many significant battles of the war took place in Virginia, including Bull Run, Chancellorsville, and Appomattox Courthouse. Richmond was seized by Union troops in 1865, essentially ending the war. Like many other Southern states, the lasting effect of the Civil War and Emancipation of slaves was not all good for African Americans who were denied their rights by Jim Crow laws and restrictions on voting for the next 75 years.

Entrepreneurs made the most of the Industrial Revolution, inventing the tobacco rolling machine in Virginia and establishing major shipyards at Newport News that contributed to America's military might that won World War II. In the postwar era Virginia benefited from growth of the federal government, including construction of the world's largest building, the Pentagon, in Arlington, Virginia. The Defense Department spends some 12 percent of its budget in Virginia, second only to California. The federal government also provides about 900,000 jobs to Virginians.

Agriculture is still an important industry for Virginia, as over 8 million acres of the state are farmland, creating more than 350,000 jobs. The state is also the largest producer of seafood on the East Coast.

The state offers an inmate locator that's searchable by name and may allow for notifications of status changes (parole, etc).

In order to search court records, individuals must contact the clerk of the local circuit court for a password.

An index to public records including birth, death, and marriages is available on RecordsFinder.com. There you may find death, marriage, and divorce information (complete records must be requested) that has been made public because the events took place at least 25 years ago. Birth records are not made public for 100 years.
An index to Virginia vital records including birth, death, and marriages are available on RecordsFinder.com.