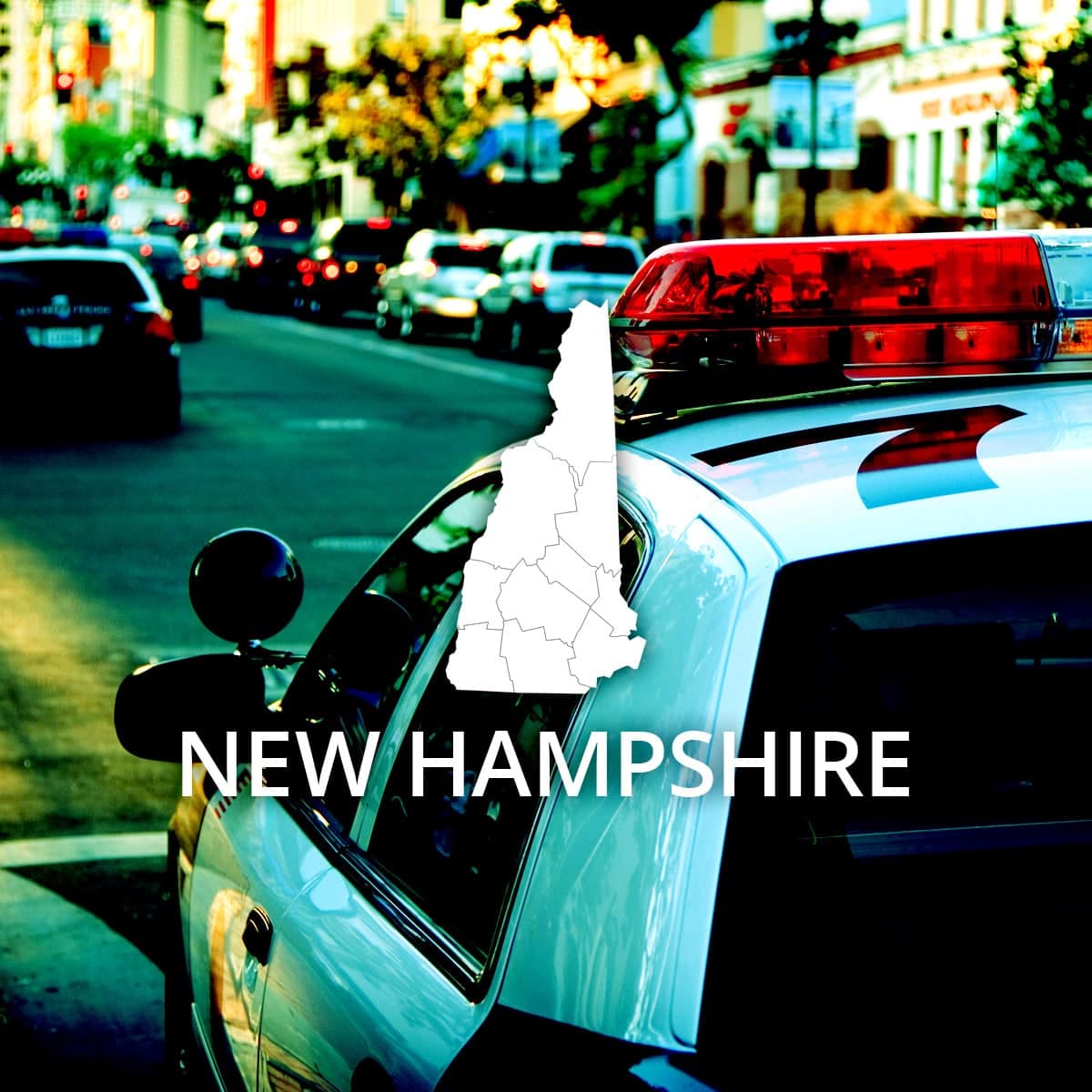 In 1869, a piece of legislation was drafted to create the New Hampshire State Police, but did not receive enough votes to place it in action. Later, the state's legislature approved the formation of the statewide agency in 1937. The state's police force became the 15th such organization in the country at that time with a total of 48 troopers. In 1962, the New Hampshire State Police became a division of the Department of Public Safety.

The D.A.R.E. or Drug Abuse Resistance Education division focuses on educating kindergarten through high school students in the state about the dangers of drugs, how to deal with gangs and violence, and avoiding high-risk behavior and groups. This program also teaches kids how to resist the temptation of becoming involved with drugs.

New Hampshire's Forensic Laboratory provides the main forensic services for over 220 city and town police departments. This is the state lab where evidence is analyzed for ongoing criminal investigations and cold cases, including fingerprint and DNA analysis, blood spatter, digital evidence and blood alcohol and toxicology testing.

A search for New Hampshire criminal history records may be conducted in the main office in Concord for a fee of $25. Applications can also be mailed. However, if you plan on searching for another person's name, you will need a signature or notarized form giving permission to search for their state police records.