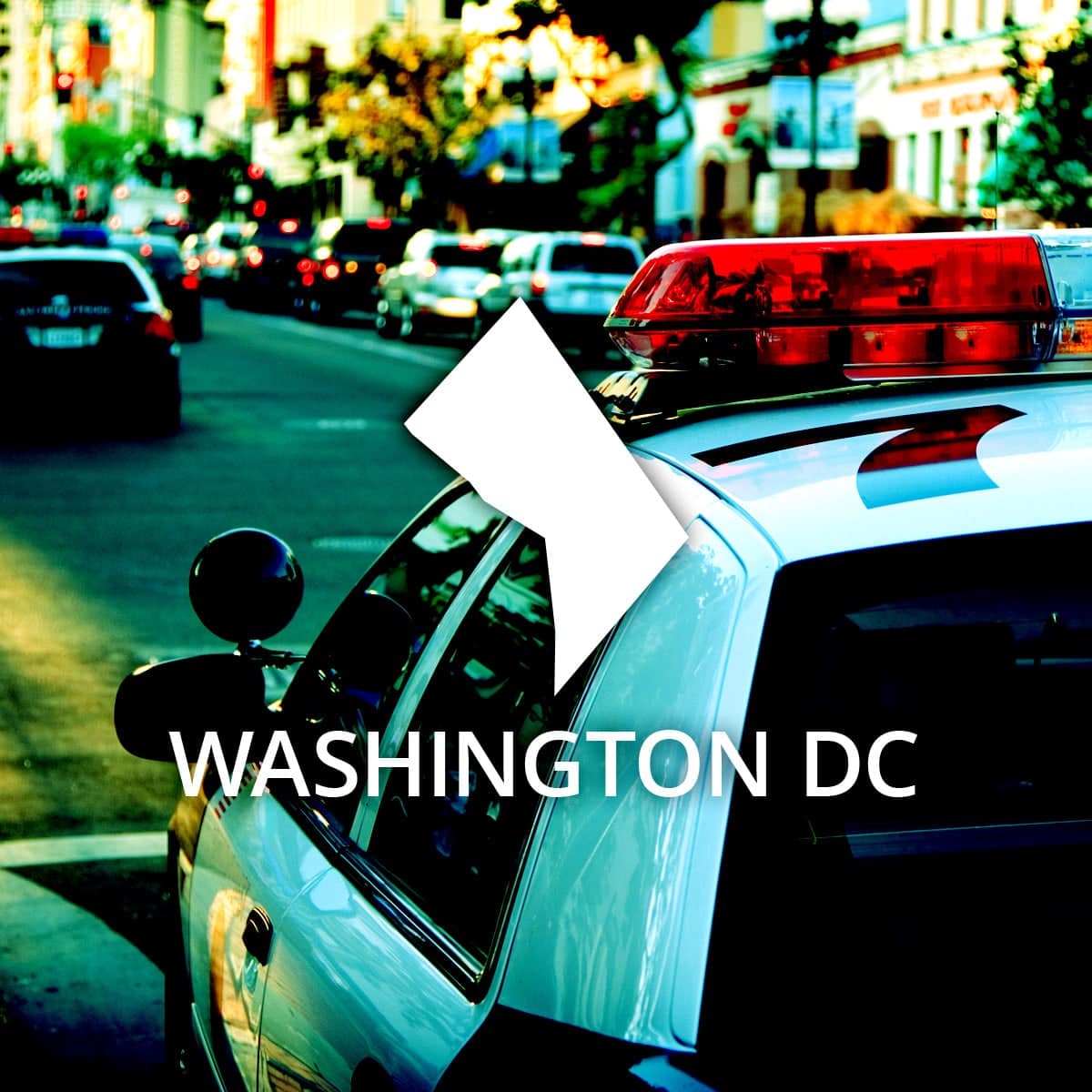 The Washington D.C. Metropolitan Police Department officially began in 1861 after the city was granted power to police itself in 1802. Prior to this, the city was policed by constables from Maryland and Virginia since 1790. The original police force consisted of 15 officers and one captain.

This police force was created after President Lincoln instigated an investigation by New York City's police to determine the number of officers needed for the district. This was near the beginning of the Civil War, during a time of great unrest in the country and the need for public policing was becoming more and more evident.

There are seven districts within the police department, and it allows citizens to file reports online and view the sex offender registry at no cost. Officers also provide online photos of recovered property in investigations, and offer the ability to text dispatch in event of an emergency.

Washington D.C. police records are available to individuals named in the record for a fee of $3-$7. If you need a copy of a police report or clearance, you must request it in person or via mail.