How to File Bankruptcy in Minnesota 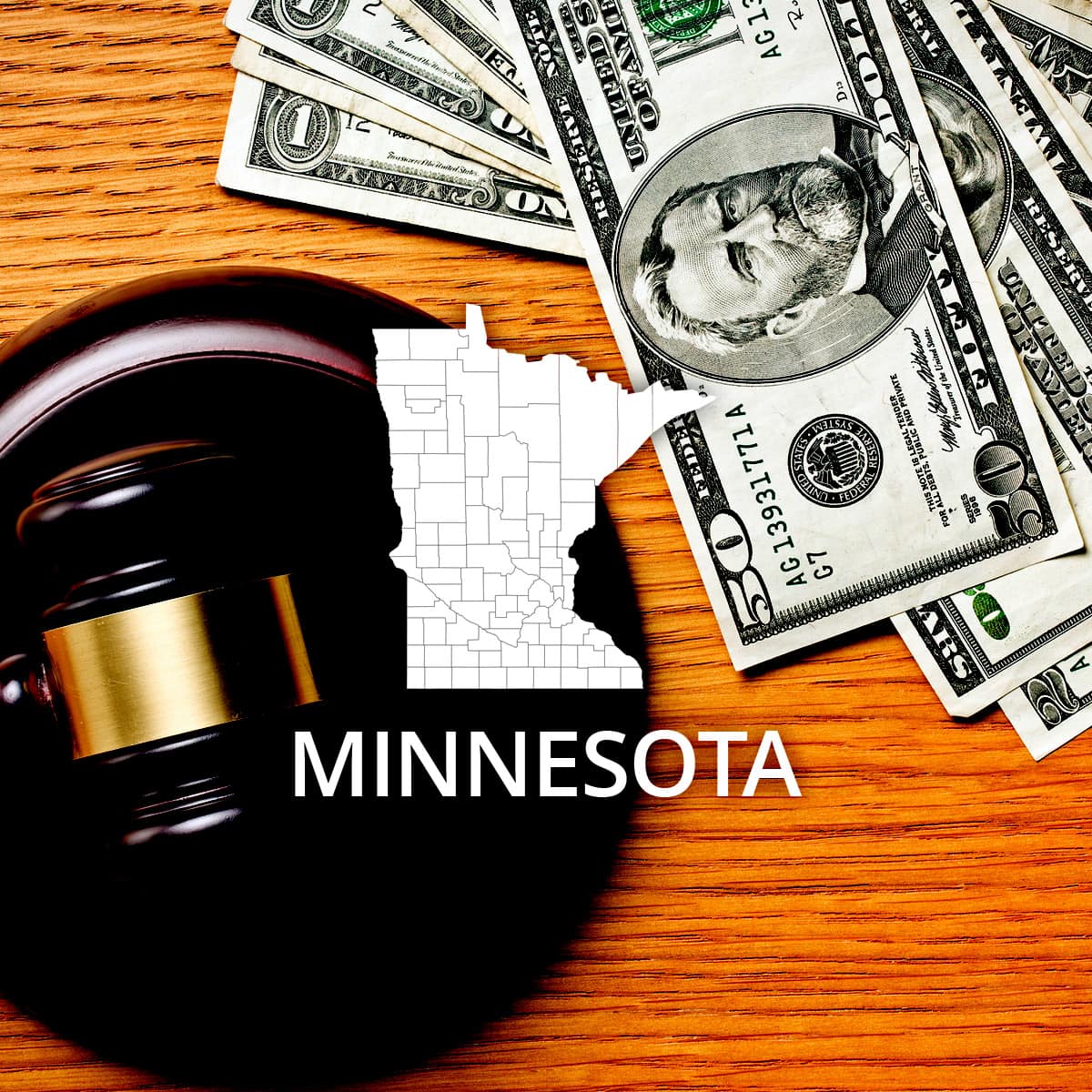 According to the recent 2005 Bankruptcy Act, all District Courts must adhere to federal standards for bankruptcy. There are 4 such courts in Minnesota. Each year these courts preside over many cases of Chapter 7, Chapter 11, Chapter 12 and Chapter 13 bankruptcy.

Chapter 7 bankruptcy is sought after by those who wish to eliminate the most debt. This code for bankruptcy often removes unsecured debt, like that from credit card companies and medical bills, from the debtor's responsibility. Non-dischargeable debt, such as child support or back taxes, stays the liability of the petitioner. This makes Chapter 7 an attractive option for those with high unsecured debt and few assets to liquidate for repayment of debt.

For those who wish to protect their assets, but still seek bankruptcy relief, Chapter 13 is filed. Chapter 13 doesn't eliminate debt, but restructures it in a way that can be repaid by the debtor, usually in a time frame of 3 to 5 years. A petitioner of Chapter 13 can often remain in possession of their home and car as long as they continue to make payments as directed by the court.

Chapter 11 is similar because it doesn't eliminate debt, but reorganizes it instead. Businesses that wish to stay in operation but require debt reprieve can file for Chapter 11 and make payments for the allotted time period given by the court. This is usually 3 to 5 years. Chapter 12 is similar, but specific to family farmers and fishermen.

Credit counseling is a requirement of all who petition for bankruptcy and must be completed within 6 months before filing. If an individual completes the credit counseling and still determines bankruptcy is the best option for them, there are several steps to follow.

First, it is necessary to determine for which type of bankruptcy a petitioner is eligible. This is done by way of a Means Test. The Means Test compares the last 6 months wages of the petitioner with the income from the rest of the state of Minnesota. If the petitioner's income is lower than the median, they may file for Chapter 7 or Chapter 13. Chapter 13 is designated for those with a higher income than the median for the state.

Paperwork is then compiled for the courts to review when filing for bankruptcy. This often includes, but is not limited to: tax returns from the last 2 years, loan information, a list of all debts, an inventory of possessions, property deeds, vehicle titles, records from recent major financial transactions, and monthly living expenses. Those who file for Chapter 13 will also need to create a summary of how their debt can be repaid in 3 to 5 years for court approval.

The paperwork, summary, and necessary forms are referred to by the court as "the schedule." Some petitioners choose to have legal counsel when filing for bankruptcy, while others choose to file on their own. The fee for filing Chapter 7 is $306 and can often be waived. Chapter 13's fee cannot be waived and is $281. Of course, any attorney fees are the responsibility of the petitioner.

Once the court receives the schedule and payment, an automatic hold is issued. This prevents creditors from contacting the debtor and stops any foreclosure proceedings. A court appointed trustee then reviews the case and uses any non-exempt assets to settle outstanding debt. The trustee also arranges a 341 meeting for negotiation of terms between the debtor and creditors. If no agreement can be made, a judge will intervene.

Lastly, all who petition for bankruptcy must complete a financial management course as assigned by their District Court. Filers of Chapter 13 are responsible for making payments for the 3 to 5 year time period to avoid ending up back in court.