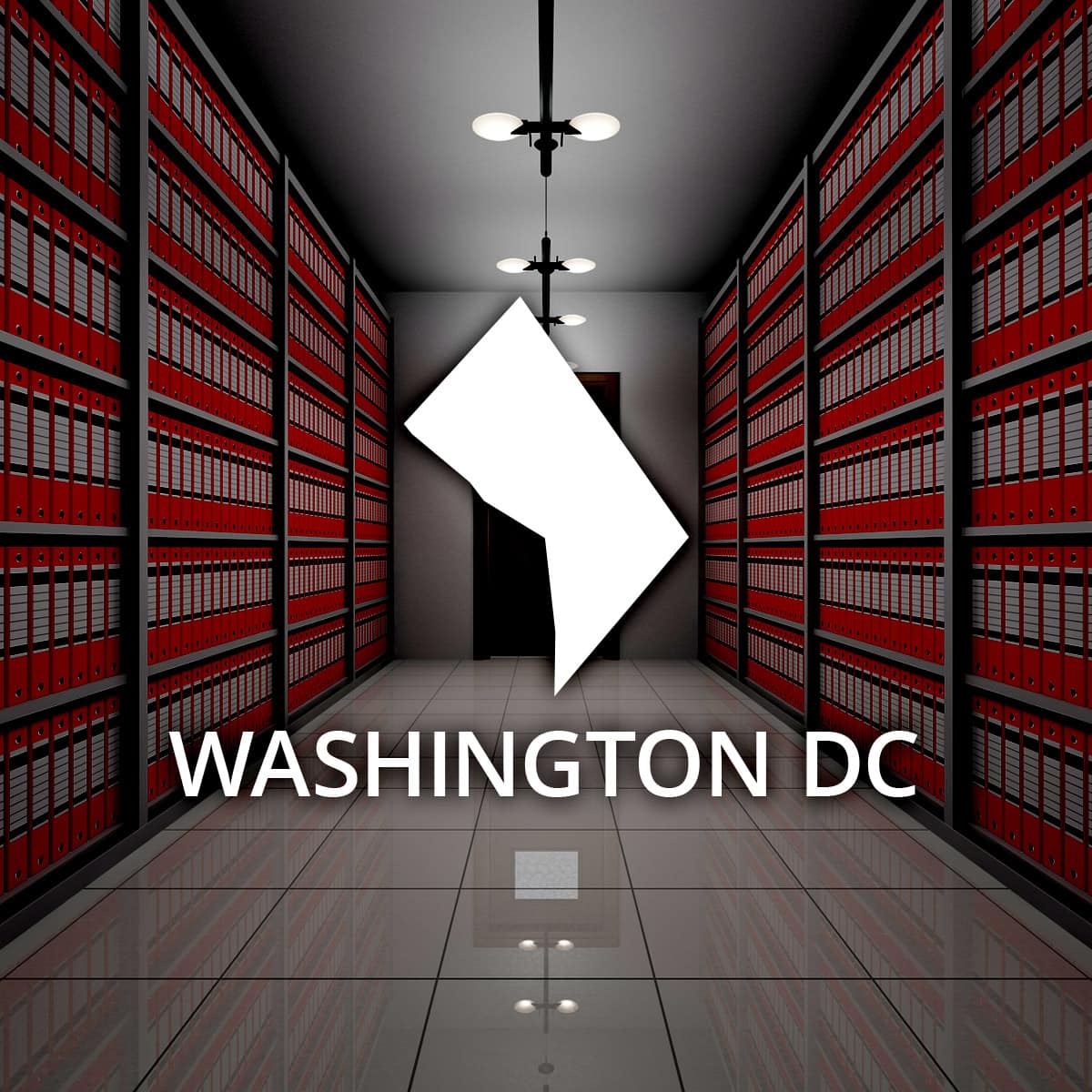 Washington D.C. is a federal district with some self-governance (a mayor and city council) but Congress ultimately controls the 68-square mile parcel where 672,000 people live.

Washington D.C. might not exist if not for a near-mutiny in 1783. During a meeting of Congress at Independence Hall in Philadelphia, a band of soldiers left their barracks in Lancaster, Pennsylvania to appeal directly to Congress for their pay. The soldiers were joined by others from the city of Philadelphia, all veterans of the Continental Army during the American Revolution. By the time the group arrived at Independence Hall, they numbered 400. Soldiers blocked the doors, refusing to allow Congressmen to leave until their concerns were addressed. Alexander Hamilton talked them into letting the Congressmen go, and sought protection for the group from Pennsylvania leaders. When the state government refused the request Congress decided to conclude its business elsewhere and moved the seat of federal government to New York until the District of Columbia was established in 1790, taking land from Virginia and Maryland in exchange for promising to pay the states' war debts. The purpose of an independent District was to ensure protection for the federal government rather than relying on a state to protect them.

The district has always suffered from neglect: following the War of 1812 in which British troops burned the city, the Capitol building remained unfinished for decades. Also, in 1846 the state of Virginia voted to reverse the annexation of the city of Alexandria by the district because it was a slave-trading capital when the federal government was on the verge of outlawing slavery. About 132,000 residents lived in the area in 1870 but sanitary facilities hadn't been improved. When a newly-appointed governor attempted to modernize the infrastructure the District went bankrupt.

Architect Charles L'Enfant was hired to lay out a plan for the streets in 1792, but adherence to his plan of spoke-and-wheel design like Paris has been hit-or-miss. He planned a wide boulevard over a mile long that is nearly replicated by the National Mall. One hundred years later a renewal project restored much of what L'Enfant envisioned as well as establishing a maximum building height which is tied to the width of the adjacent street. As a result no building is taller than the Capitol or the Washington Monument at 555 feet tall.

There have been efforts for the District to become an independent state in order to better serve its residents, who do not have equal representation in Congress due to the District's special status. Hearings on the issue were conducted as long ago as 1803, and more hearings were held in 1921. In 1964, after the Voting Rights Act, residents were allowed a commensurate number of Electoral College votes but retained a shadow congressional delegation. Efforts at achieving statehood have been stymied by a Congressional prohibition on using funds to lobby for the status. The effort for statehood was renewed in 2016 and received an 85 percent favorable vote by residents.

The National Cathedral was begun in 1907 and completed in 1990. Among the myriad of statues and monuments scattered around the District are statues of Mahatma Ghandi, Benjamin Franklin, Joan of Arc, Duke Ellington, Mary McLeod Bethune, Simon Bolivar, Jane Delano, Queen Isabella of Spain, four different statues of Abraham Lincoln, and dozens more. Major memorials include the Lincoln Monument, the Vietnam Veteran's Memorial, and the World War II Memorial.

There are more than 6 million people in the Distrct's metropolitan area, and the demographics of the population vary widely. Median individual income is $46,500 but more than 17 percent of the people live in poverty; fewer than 90 percent of adults have high school diplomas but more than 50 percent have college degrees.

The population peaked around 1950 at more than 800,000, but has fallen since, to about 672,000. The fluctuations are attributed to residents moving out to suburbs in surrounding states as well as to out of control crime in the 1980s. The federal government is the area's largest employer, and that, too, has experienced changes with various administrations. After the federal government the next-largest employer is the District's school system. Two of the top employers are healthcare companies, which is in line with national trends where nearly 9 percent of all jobs are healthcare related. Those companies are Medstar Health and Inova Health, which each employ about 16,000. Marriott International in Bethesda, Maryland employs about 15,000, and University of Maryland in College Park employs about 14,000. Booz Allen Hamilton management and technology consultants in McLean, Virginia is another regional employer with more than 10,000 jobs.

Crime in the District hit a high in the 1980s with a crack epidemic that earned it the "Murder Capital of the U.S." nickname. Part of the blame is attributed to confusing and overlapping police jurisdictions among federal and metropolitan as well as transit officers. Prosecution of criminal activity is likewise convoluted, with the district attorney general limited to handling minor offenses while the U.S. attorney for the District handles felonies.

The Metropolitan Police allow individuals to check their own criminal histories. Washington D.C. criminal records may also be obtained by searching on RecordsFinder.com.

Birth and death certificates are considered confidential for 100 years from the event, so only those named on the document (including parent or spouse) may request a certified copy with proof of identification.
Another way to find Washington D.C. vital records is to run a quick search on RecordsFinder by name and surname.

Probate records trace the disposition of a person's property after he or she dies. DC court records include lists of heirs, deeds, and assets.