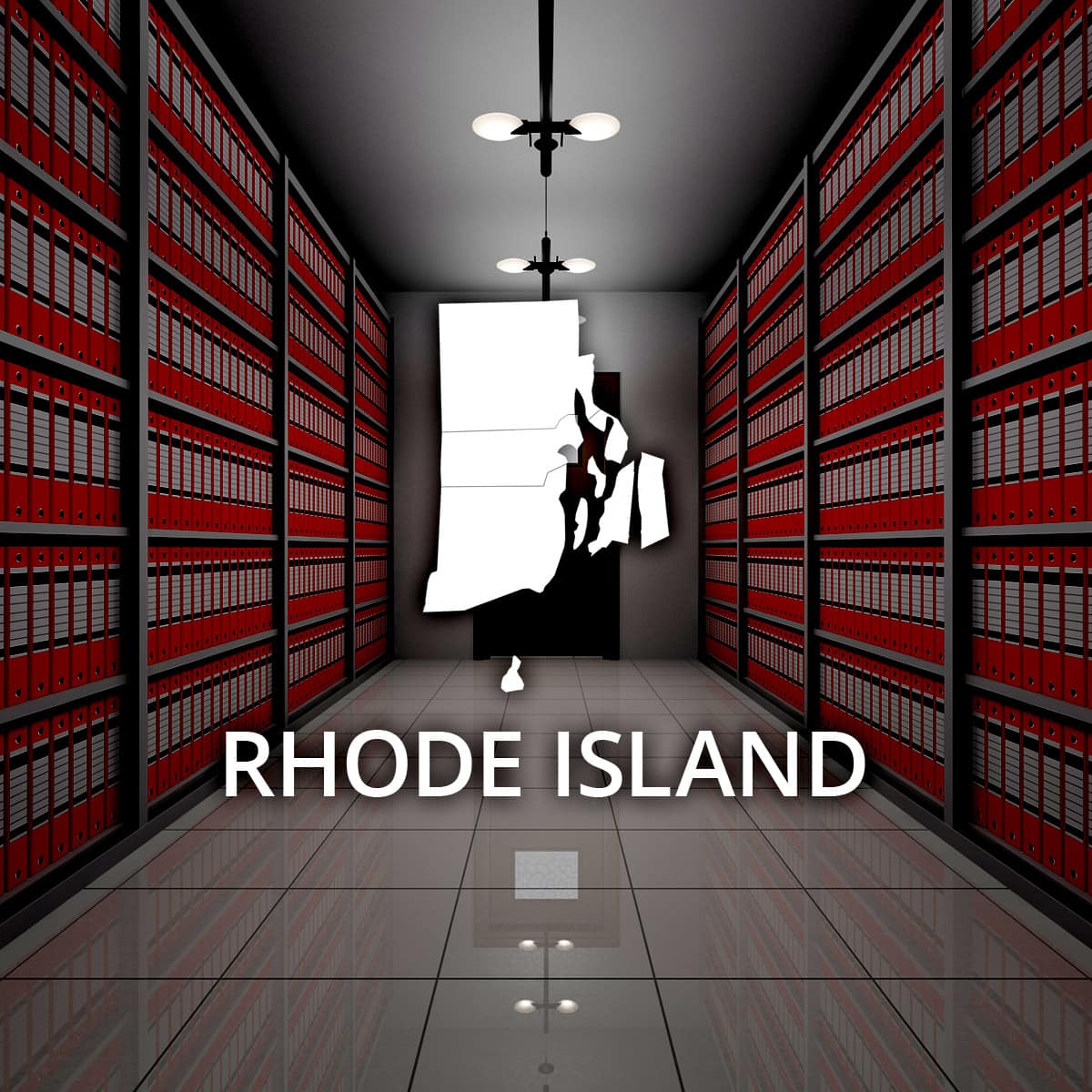 At just 37 miles wide by 48 miles long, the smallest state, Rhode Island, is 14 percent water, which actually subtracts 200 square miles from its total area of 1,200 square miles. That's where it gets its nickname "The Ocean State," which is a lot shorter than its official name, The State of Rhode Island and Providence Plantations.

The deep waters of Narragansett Bay were strategically important to settlement and trade in the early days of the nation. Rhode Island was the first colony to declare its desire to be independent from England. Providence was founded by Roger Williams as a haven for freedom of religion after being expelled from Puritan Massachusetts.

Wampanoag Native Americans were receptive to the newcomers at first. They allowed Williams to settle on the northern tip of Narragansett Bay, then others like Anne Hutchinson followed in 1638, settling Portsmouth on Aquidneck Island, also for religious freedom. But as the European colony grew and encroached on Native hunting and fishing, tensions flared all over New England and Natives attacked some settlements and burned buildings in retaliation. An all-out war took place in 1675-76 as the Wampanoag, lead by Metacomet, also known as King Phillip, escalated the violent acts and militias responded. The Natives were hunted down to the Great Swamp, their winter settlement in modern-day South Kingstown, and killed most of those present in December, 1676, ending the war.

One of the instigating events of the American Revolution took place in Rhode Island waters when residents attacked the Gaspee, a revenue schooner sent to enforce trade regulations established by the British crown. The town of Bristol was shelled in 1775 by a British ship that had been denied provisions by townspeople, and again in 1778 500 Hessian troops rampaged through town, burning buildings and taking prisoners to Newport. The Battle of Rhode Island took place in 1778 when British-occupied Newport was assaulted by French ships that were newly allied with the Americans. The actual battle took place north of Newport in Portsmouth. In addition, it was the first time a regiment (1st Rhode Island Regiment) of African-Americans participated in battle.

Soon after the war, the Industrial Revolution broke out in Rhode Island: mills sprang up on many of the waterways that contribute to Narragansett Bay, including Slater's Mill in Woonsocket and more along the Pawtuxet and Blackstone rivers. The boom in manufacturing and the trade it brought enriched many Americans, some of whom constructed elaborate mansions along the tops of cliffs in Newport where they spent a few weeks in summer, with owners including the Astors, Vandebilts, and Berwinds.

The influx of wealthy vacationers brought the Newport area in particular an international flair in restaurants, boutiques, and sporting pursuits: horse polo was first played here in 1895, the America's Cup yacht race has historical roots here, the lawn tennis championship was here, and Tennis Hall of Fame remains in Newport; the first carousel in the country was set up at Watch Hill, a seaside community.

Devastating storms have struck Rhode Island at times, particularly hurricanes. In 1938. Forecasting was in its infancy, so many radio broadcasts only called for gale winds. In fact, the hurricane was a Category 3 with 115 mph winds when it hit Connecticut, and the storm surge with 25 foot waves pushed water 10 feet deep into downtown Providence, Rhode Island. More than 600 people died, mostly in Rhode Island, as homes were washed away and trees torn from their roots.

The state's top employers include Roger Williams Medical Center, with 14,000 employees in Providence, and Hasbro Children's Hospital, with 6,000 jobs. Brown University employs 4,000 in Providence, CVS pharmacies employ 6,000, and Citizen's Financial Group employs about 5,500. The state is also a hub for Navy training, with the Naval War College based at the former US Naval Academy in Newport; shipyards and boatworks are scattered along miles of shoreline here as well. Hasbro, the third-largest toy maker in the world with $4.5 billion in annual sales, is based in Pawtucket.

The population of Rhode Island is just under 1.1 million, with 85 percent Caucasian, 8.8 percent African American, and 14 percent Hispanic or Latino. Six percent of residents are foreign-born, and more than 20 percent speak a language other than English at home. Most adults (85 percent) have high school diplomas, and 31 percent have college degrees. The median household income is $56,423.

The state Bureau of Criminal Investigation handles background checks and criminal history records. Records are not currently requested or fulfilled electronically. Individual records may be requested at the BCI office, or requests for multiple records may be made via postal service. You can use  RecordsFinder.com's Rhode Island criminal records search to find results faster.

The state sex offender registry is searchable online. The site also includes information about sex offender parole status and how to receive notifications about an offender's status.

For records of probate, which include wills and inheritances passed to heirs when a person dies, check with the clerk of the court in the city or county where the person lived. Each of Rhode Island's major cities has its own probate court, but smaller towns are under the jurisdiction of county courts.